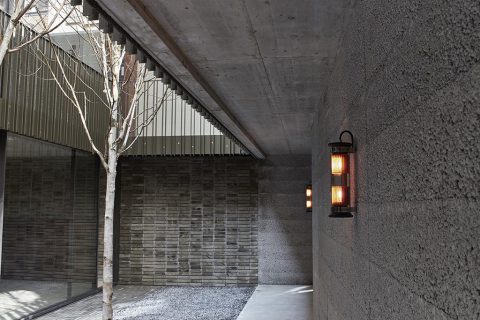 Founded by Philippe Cazer and Frédéric Winkler in 2008, DCW Éditions Paris began by re-issuing the lighting designs of French designer Bernard-Albin Gras and British designer and sculptor Bernard Schottlander. Gras’ Lampe Gras, renowned for its ergonomics and simplicity, was one of the first articulated lamps, used in workshops, laboratories, and offices, including those of Le Corbusier, Sonia Delaunay, and Henri Matisse. Whereas Schottlander’s Mantis lamps saw the combination of his artistic and industrial backgrounds pay elegant homage to the work of Alexander Calder, DCW has since produced more contemporary models, including those by designer Bertrand Balas and architects Dominique Perrault and Gaëlle Lauriot-Prévost. 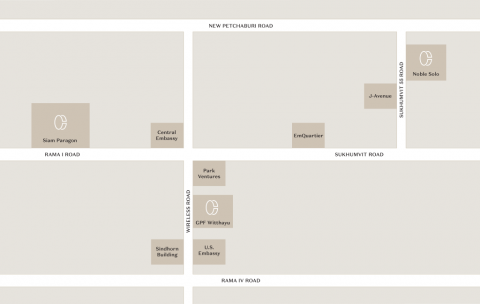 Also at this Store

Make an appointment Speak with an Advisor